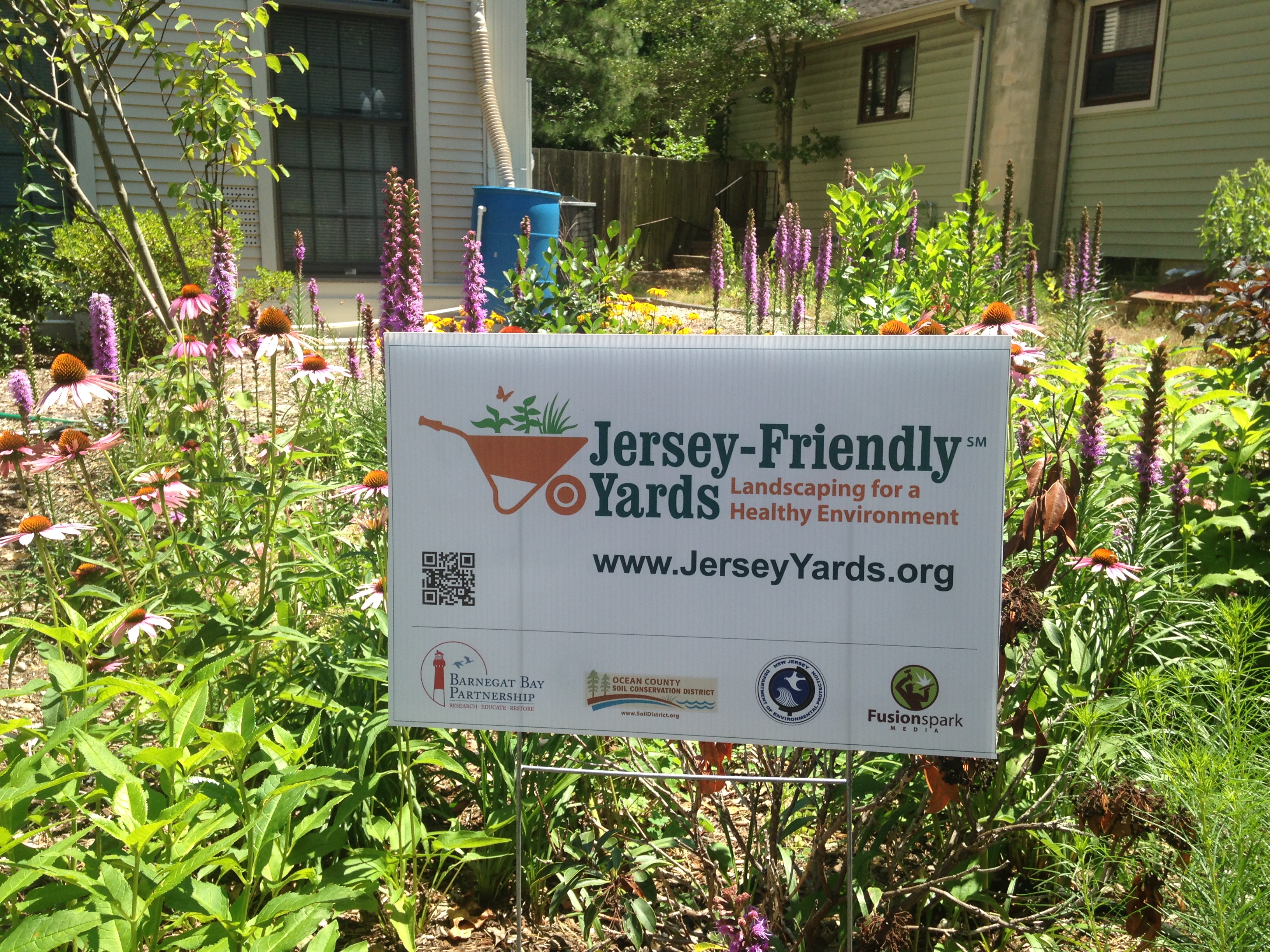 The website brings together multiple resources about the best landscaping practices to help property owners make sound decisions for a healthy yard, environment and a healthy economy. The site was designed and built by FusionSpark Media Inc. in Medford, NJ.


Through funding from the Barnegat Bay Partnership, the Ocean County Soil Conservation District has spearheaded numerous projects involving the installation of native plant gardens throughout Ocean County using the Jersey-Friendly Yards website as a guiding resource. 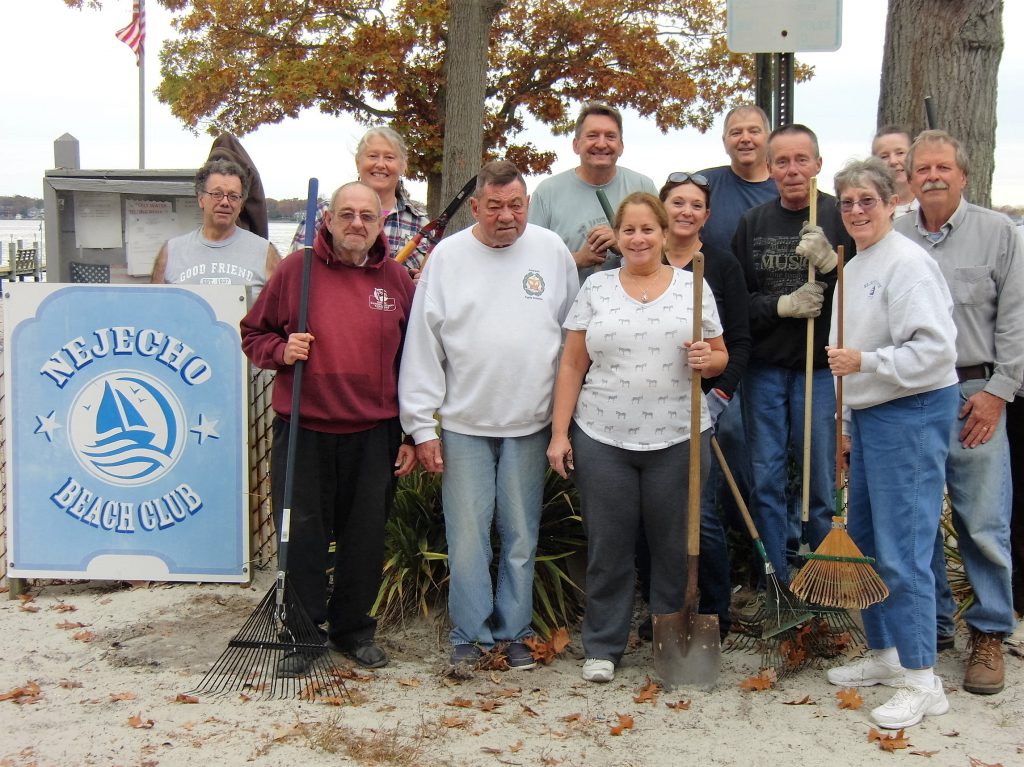 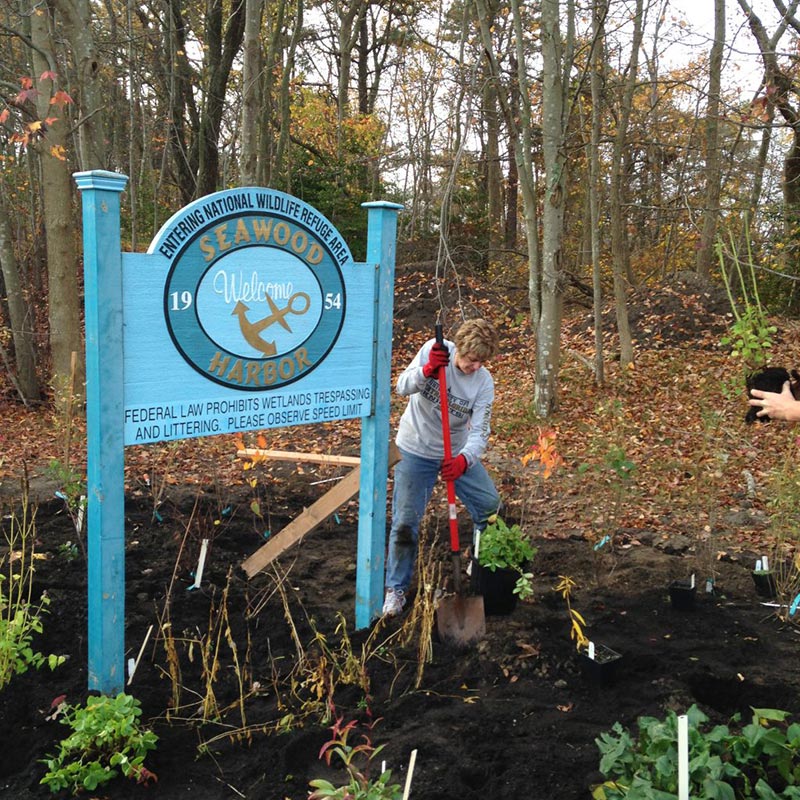 < Back to JFY Projects

< Back to JFY Projects 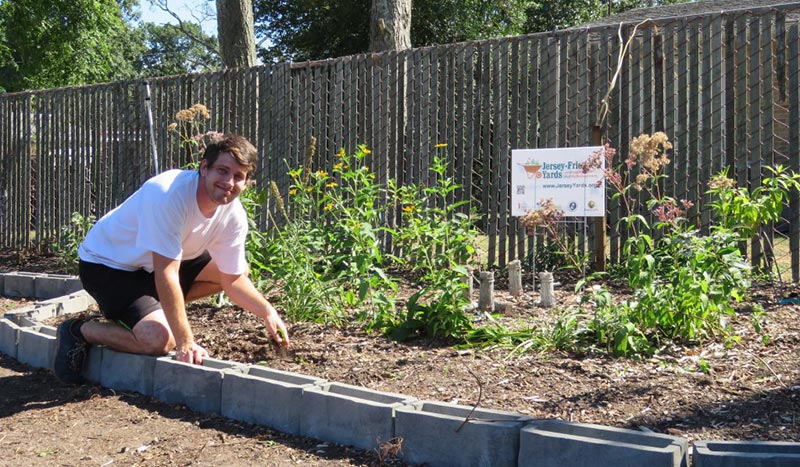 < Back to JFY Projects The Jersey-Friendly Yards website was used to select shrubs and perennials that grow well in sandy, slightly acidic soil in full or partial sun. Shrubs were planted along the back fence as a privacy border and to provide a green vegetative backdrop to the landscape. Grasses and hardy perennials able ... Read more 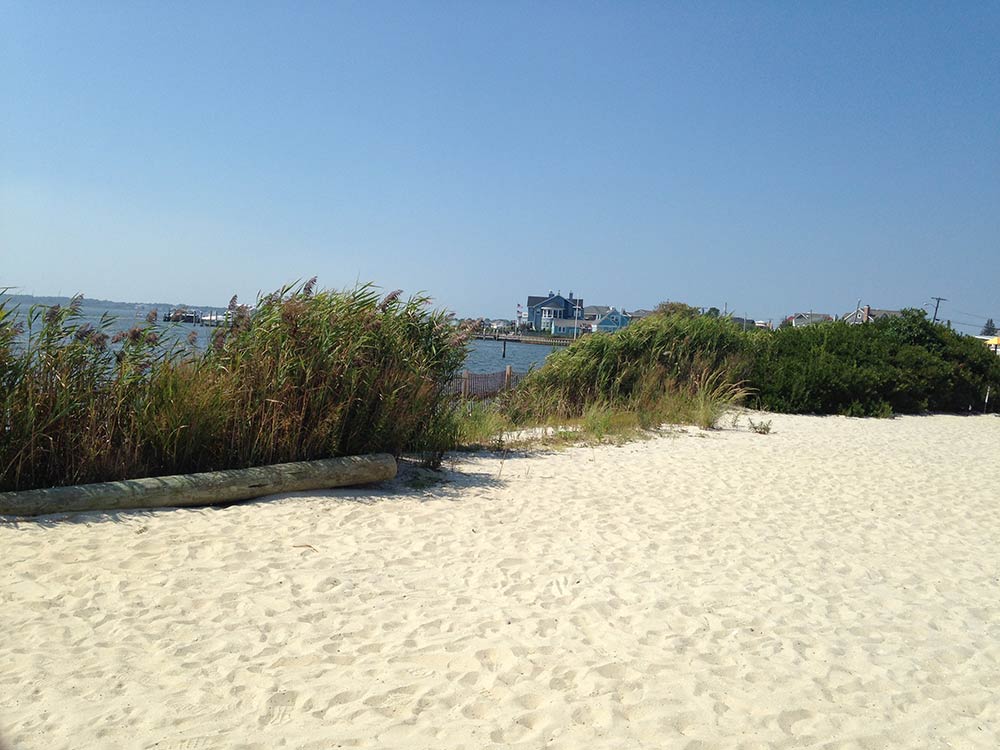 < Back to JFY Projects They also wish to beautify the shared Clubhouse grounds with native perennials and flowering shrubs that support pollinators. The slightly alkaline, sandy soil around the perimeter of the property is void of vegetation, offering little protection from erosion and sand loss. The Jersey-Friendly Yards website was used to select drought-tolerant ... Read more 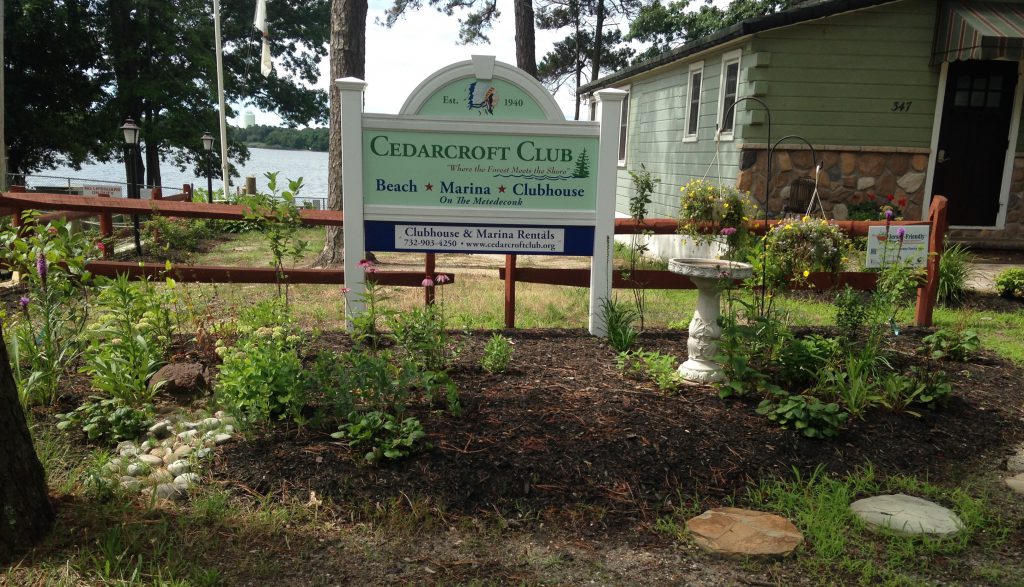 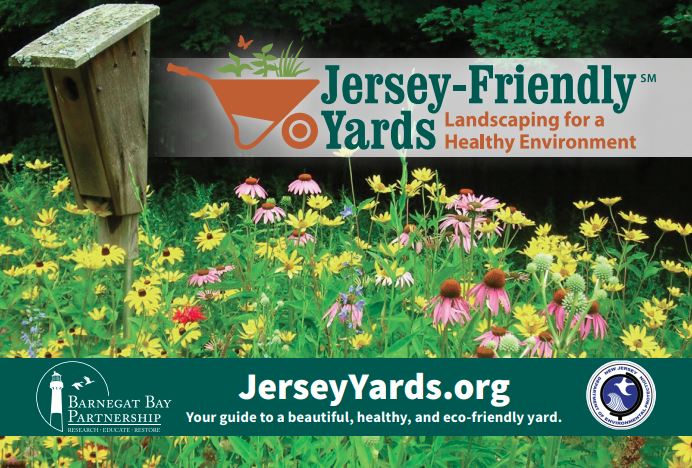 < Back to JFY Projects Jersey-Friendly Yards, jerseyyards.org, launched in August, 2015, was created by Barnegat Bay Partnership in 2015, and piloted by Ocean County Soil Conservation District. This website offers homeowners and gardeners simple tools to create a low maintenance, eco-friendly yard and garden. The website features a plant database consisting of over 300 ... Read more